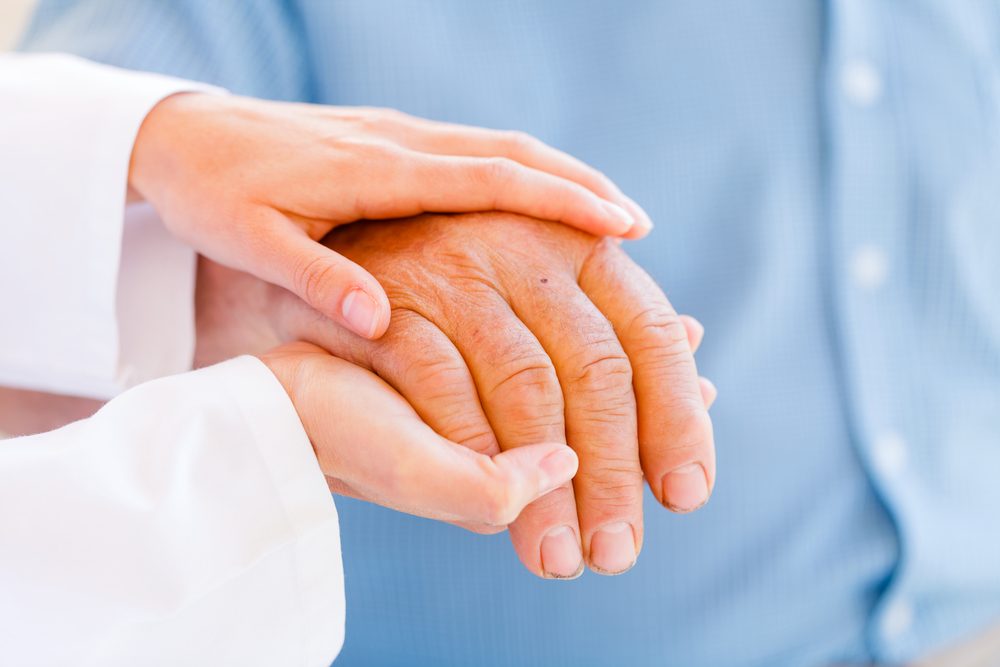 Joint pain is so common these days that we almost accept is as a fact of life. At least 15 million people in the U.S. suffer from joint pain every year.

Most people deal with it by taking an over-the-counter pain reliever, and maybe try a pain relief cream. But what if there are other – perhaps better – options?

A natural anti-inflammatory supplement can go a long way toward making you feel better. Curafen is a fairly new anti-inflammatory with all-natural ingredients. This is a detailed review of Curafen, meant for people who suffer from joint pain.

In many cases you can address the underlying issues causing your pain and feel much better. A lot of the time it is inflammation that causes joint pain. But you can’t take Ibuprofen or Tylenol for too long without damaging your body.

Curafen is a natural alternative to over-the-counter non-steroidal anti-inflammatory drugs (NSAIDs). But its health benefits go beyond reducing inflammation in painful areas.

The main anti-inflammatory ingredient in Curafen is curcumin, the active compound in turmeric. Curafen uses a medical-grade curcumin preparation known as the “curcumin C3 complex”.

The other main active ingredients in Curafen are ginger and BioPerine. Ginger is a well-known root that can reduce inflammation, fight bacteria, and a lot more.

BioPerine is a formula containing piperin, a compound from black pepper that helps detoxify and regulate the nervous system. BioPerine also helps increase the bioavailability of curcumin by up to 2000%, making it especially useful for people with inflammatory joint pain.

Does It Actually Work?

Whether or not Curafen helps relieve joint pain depends on the efficacy of the main ingredient, curcumin.

A systematic review published in 2017 in the scientific journal Foods described study after study showing curcumin’s effectiveness as an anti-inflammatory agent. The authors found that curcumin appears to be safe and effective to use over a longer period of time than NSAIDs. And it is effective in relieving pain from arthritis, especially osteoarthritis.

Ginger, too, has anti-inflammatory capabilities. It is rich in the compound gingerol, which is known to reduce inflammation. As with curcumin, reducing inflammation is only one of many health benefits of ginger.

Anybody who suffers from joint pain with or without osteoarthritis could potentially benefit from taking Curafen. Unlike many supplements sold online, Curafen uses natural ingredients and is safe to use for most adults. It is essentially a concentration of anti-inflammatory compounds that are found naturally in certain foods and herbs.

Reducing inflammation to relieve pain is the goal for most people who take Curafen. But less inflammation can do much more for your health than just relieve joint pain. If left unchecked, inflammation can increase risk for conditions ranging from Alzheimer’s, breast cancer, diabetes, digestive disorders, and even obesity. It makes sense to fight it using a natural supplement.

Where To Get It

You can find curcumin supplements all over the place. Most health food stores and supplement retailers will carry curcumin. However the best place to get Curafen is directly from their website to avoid getting a knockoff version.