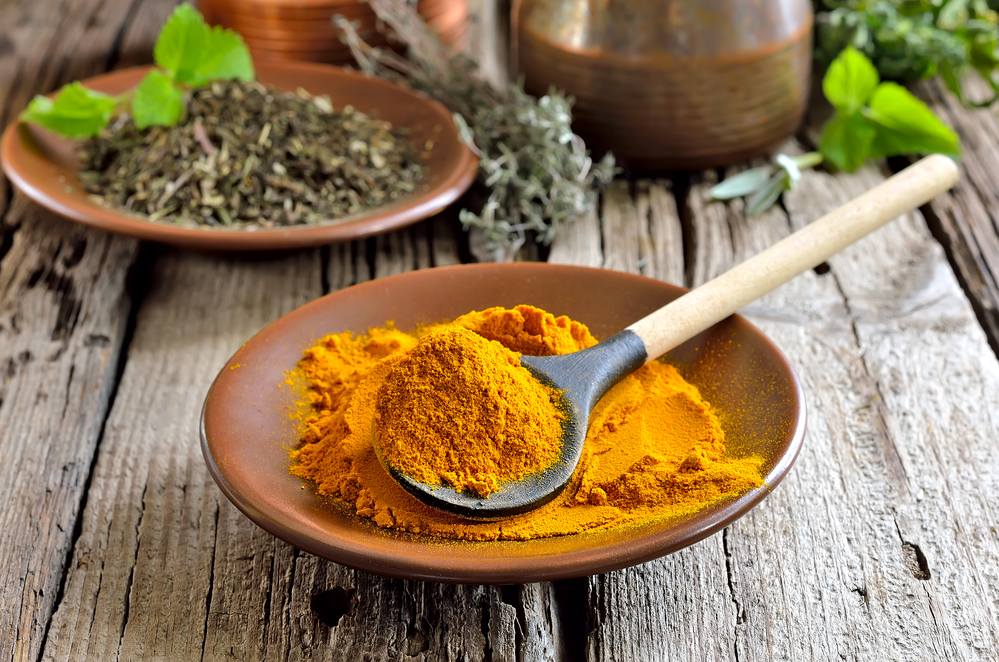 Shedding unwanted fat becomes harder as you get older. The same diet and exercise routine that worked in your 20’s probably won’t work the same in later years.

We all know this. But that doesn’t mean you can’t achieve a great body in your 40’s, 50’s, and beyond. You just might need a little something extra.

That “something extra” could be a fat burner supplement. Unfortunately a lot of them are worthless and sometimes dangerous. Is Turmeric + Forskolin one of the good ones?

In this review we will put turmeric and forskolin under a microscope to see if it can help you get lean the way it promises.

The most popular turmeric and forskolin supplement on the market is by “Turmeric Diet Secret”, which gives you a 30-day supply of capsules containing both ingredients.

There are other knockoff versions online too, which appear to be nearly the same formula as Turmeric Diet Secret.

Theoretically. But is that what really happens?

To answer that we need to look at the active ingredients.

Turmeric has been known for thousands of years as a medicinal herb. Traditional Asian cultures used turmeric to ease digestive issues and heal wounds and infections. There is also promising research on turmeric for weight loss, but more research is needed before we know anything definitive.

A double-blinded study from 2015 involving human subjects showed the weight loss potential of curcumin (the active ingredient in turmeric). The study found that curcumin improved body composition and measurements significantly over 30 and 60 day periods when compared to diet and exercise alone as well as another popular weight loss supplement.

Experts believe that turmeric/curcumin promotes weight loss mainly by reducing inflammation, which is connected to obesity.

Some research studies have investigated forskolin and weight loss, but more studies are needed.

In 1982 researchers found that forskolin helped break down fat cells in rats. Similar results were found in a 1992 study using rat models.

Other studies have been performed on similarly small groups of human subjects, and the found similar results: people had decreased overall body fat without significant side effects when taking a forskolin supplement.

More research is needed is needed before we can make any definite conclusions about forskolin supplements. But so far the research on forskolin is promising and seems to validate its use as a fat loss supplement.

It is important to emphasize that forskolin is only effective if you are already following a proper diet and exercise plan. It will not make your extra weight disappear on its own.

Why Turmeric and Forskolin Together?

The short answer is: they both have major potential as weight loss supplements.

Turmeric and forskolin work in different ways and they can be safely taken together. As far as we can tell there is no additive effect where the whole is greater than the sum of its parts. Rather, you simply get the separate fat loss benefits of both turmeric and forskolin.

Is This Combination Safe?

Yes. Turmeric and forskolin is safe if taken at the recommended dosage. Forskolin supplements are not known to cause side effects. In rare cases turmeric may cause side effects including upset stomach, nausea and dizziness. Always check with your doctor if you have underlying health issues that could affect your tolerance of supplements.

No. We could not find any episode of Shark Tank that actually featured Turmeric+Forskolin or any other supplement with these two ingredients. That is unfortunately a misleading marketing practice that is common for a lot of fat burning supplements. Even though there are a lot of innovative weight loss products that were actually on Shark Tank, most of the time when you see that in an ad it’s false.

If you use turmeric and/or forskolin to help your weight loss goals, you need to have reasonable expectations. This is not the same as taking a medication that has been around for decades and studied hundreds of times. We do not know exactly how much of an effect these supplements will have on your own weight loss journey.

We have been critical of almost every weight loss supplement we reviewed. By and large they are overpriced and don’t do much to actually help you lose weight.

Turmeric + Forskolin is different. Even though we need more research to prove their effectiveness in humans, the studies so far suggest that you are wise to take a turmeric and forskolin supplement. If taken along with diet and exercise there is a very good chance it will help you lose fat. Sign up for a free 1-month supply from the top recommended brand. 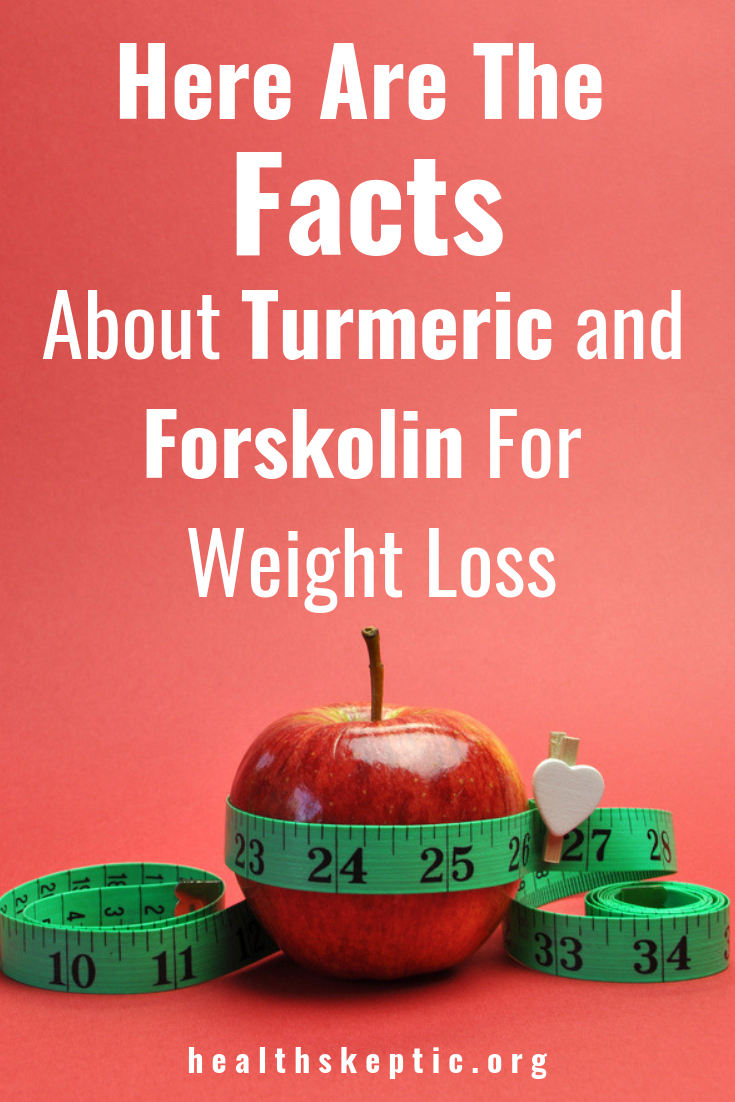